Governor Steve Sisolak has announced his plan to launch Innovation Zones in Nevada in a bid to help boost the state’s economy. These zones would attract new tech companies such as blockchain companies to effectively form a segregated local government.
These zones would also allow companies with large volumes of land to carry the same authority as a county including:
• Ability to impose taxes
• Form school districts and courts
• Provide government services
In order to create a zone the following stipulations must be met:
• a minimum of 78 total square miles of undeveloped and uninhabited land must be owned
• an initial company investment of $250 million and up to $1 billion invested in their zones within the decade.
To start each zone would operate with oversight from current counties, with the goal being to take over these duties and represent as an independent governmental body. Each zone would have a supervisor board consisting of three individuals acting as county commissioners.
The ultimate goal would be to bring new businesses and develop groundbreaking technology without the publicly funded incentives and tax abatement. Blockchain, LLC has been named as a company committed to developing a "Smart City" just east of Reno upon the passign of this legislation. 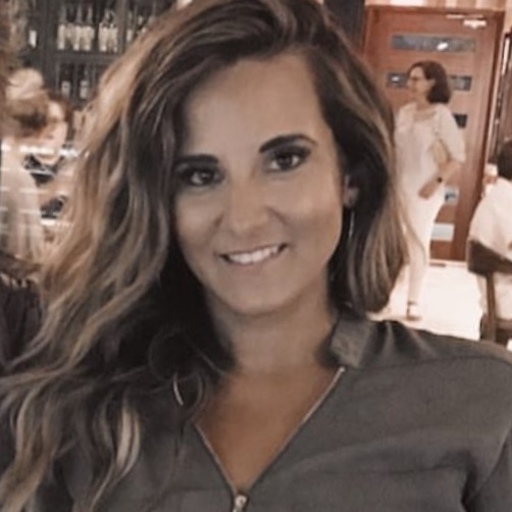