OCC to Prohibit Discrimination Against Legal but Disfavoured Industries

The United States Office of the Comptroller of the Currency (OCC) has announced the proposal of a new rule that will prohibit large banks from discriminating against “legal but disfavoured” companies including cryptocurrency companies.
This proposed new rule will only apply to large banks and is the latest in a series of moves that the OCC has made to support the development of the cryptocurrency industry this year, including an open letter  that made it evident that banks are permissable to provide cryptocurrency custody services.
The proposed new rule specifies that in order “to provide fair access to financial services”, a bank will “make each financial service it offers available to all persons served, on proportionally equal terms,” and “will not deny any person a financial service.. except [as] justified by such person’s quantified and documented failure to meet quantitative, impartial risk-based standard established in advance.”

A similar issue was addressed in 2016, in relation to foreign correspondent banking. The OCC made it clear that refusing to “service the entire category of foreign correspondent banking was contrary to supervisory expectations and that banks must base their choice to serve individual firms on an analysis of risks presented by individual foreign financial institutions and the banks ability to govern those risks.
The OCC is currently led by Brian Brooks, who previously served as the Chief Legal Officer at Coinbase. 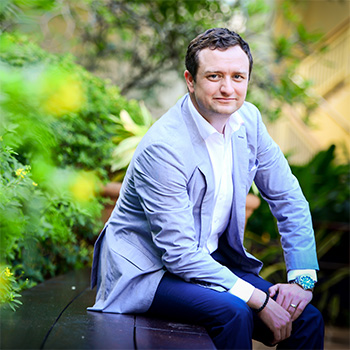