We are presently living through a multifaceted monetary revolution, accelerated by COVID-19 that few of us understand. According to Bloomberg, the diverse performance of Bitcoin, gold and the U.S. dollar, the confusion can be demonstrated by the following, since the beginning of January:
• Bitcoin has risen 139%
• Gold has risen 15%
• The U.S. dollar is down 4% (according to Bloomberg’s dollar spot index)
Many big-name investors have been required to reevaluate their stance on Bitcoin, including Paul Tudor Jones, Stan Druckenmiller, Bill Miller, Ray Dalio, and University Economist, Nouriel Roubin whom once called Bitcoin, “the biggest bubble in human history” and “the mother of all scams”. Last month, Roubini was forced to retract when he stated that Bitcoin “was maybe a partial store of value, because it cannot be so easily debased because there is at least an algorithm that decides how much the supply of bitcoin raises over time.”
The COVID-19 pandemic has accelerated the movement towards a more digitally advanced world with people being forced into situations that required online transactions. The pandemic also highlighted the increased exposure associated with financial surveillance and fraud, both of which have reflected well for Bitcoin.
Bitcoin continues to gradually be adopted by a store of value to both high-net-worth individuals and tech companies, including Square and PayPal. Electronic payment platforms in China, such as AliPay and WeChat now handle close to $40 trillion of transactions per year, which is almost double the combined value of Visa and Mastercard. These Chinese platforms continue to expand through investments in local fintech companies including Ant Group and Tencent.
China has also accelerated the introduction of its digital currency. The digital yuan has the potential to offer remittance payments and cross-border trade settlements, which is substantial for international trade. There are many benefits to integrating a blockchain environment into financial systems, including a less centralized and more private system for individual customers. 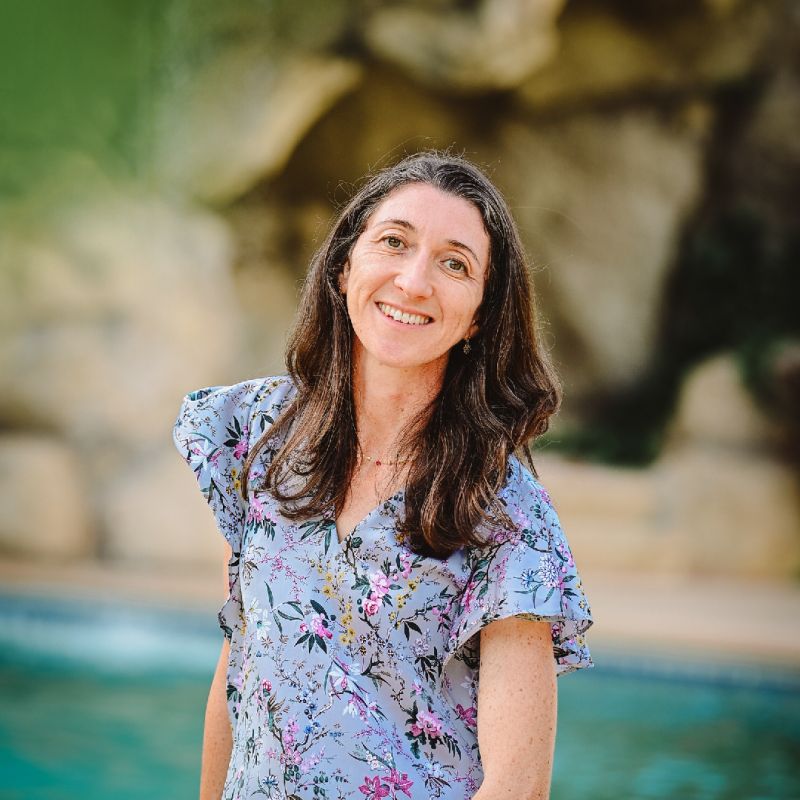